A STRONG PARTNER
AT YOUR SIDE

We, the PLAZA Hotelgroup with headquarters in Heilbronn, started in 2002 with a hotel concept, which was based on our own experiences as frequent travellers. So we ourselves know exactly how much the quality of a hotel contributes to the feel-good factor when travelling. This is why we rely on top quality in our hotels to indulge our guests. We are delighted that our success has proved us right. This philosophy has enabled us to gradually increase the number of hotels belonging to the PLAZA Hotelgroup label.

Today you can find us all over Europe. Our hotels range from German hot-spots such as Berlin, Hamburg and Frankfurt, via attractive smaller towns such as Schwerin and Mühldorf am Inn, through to major cities such as Amsterdam, The Hague, Graz, Vienna and Prague.

Leasing of the 1st Hotel in Heilbronn with 64 rooms; in 8 years, 4 previous operators had already filed for insolvency

Expanded by the new construction of an annexe, now making a total of 100 rooms. Acquisition of a lease from the insolvency of 2 further hotels in the metropolitan area of Stuttgart with 230 rooms

Purchase of the first hotel in Braunschweig with 137 rooms

Acquisition of 12 lease contracts from the Amedia GmbH company for 4.4 million euros

Purchase transaction for the 8 Hotels with 2 international banks. Rebranding of the 8 Hotels from Amedia to Plaza in order to exploit Plaza's brand strength. Operation of 42 x 3-4 star business hotels in 4 countries, of which 14 are in our ownership with 1,200 employees and over 6,000 rooms

To expand our portfolio, we are constantly looking for new and existing objects from a size of 80 rooms in cities with population 50,000 or more. For our expansion, properties in prominent locations with a gross floor space of 5,000 square metres upwards merit our closer consideration.

If you are planning – either now or in the future – to sell, lease out or cease operating a property corresponding to our requirements, we would be delighted if you would contact us. 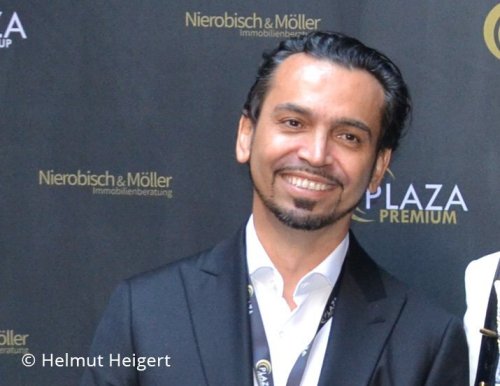 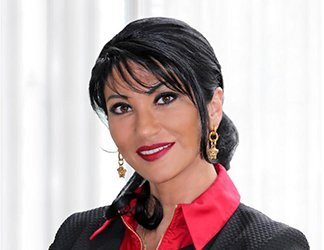 Yonca Yalaz
CEO
Strategy, Financing, Sales and Expansion
Your browser is no longer up to date

In order to be able to use all functions of this page fully, as well as for the security of your system, you should update your browser!